A four-point victory over Roscrea on a 3-19 to 2-18 scoreline in Toomevara cemented our position as group winners. Considering we lined out without Niall O’Meara, Cian Darcy, Mark O’Neill and Paidí Williams this was a good victory over a Roscrea side that had played exceptionally well against Nenagh. After 51minutes Roscrea had surged into a four-point lead and the momentum was with them. In the final quarter MacDonaghs showed great character to turn the four-point deficit into a four-point victory  with Tomás Hogan scoring the decisive goal in the 61st minute.  The quarter-finals are scheduled for the weekend of 17th October. We can be drawn against Loughmore-Castleiney, Upperchurch-Drombane, Clonoulty-Rossmore or Killenaule (if Killenaule beat Borris-Ileigh).

The semi-final against Nenagh is in Borrisokane on this Sunday, 3rd October at 4.00pm. This will be a mammoth task against a Nenagh team that has won all its group games in a convincing fashion. In the final group game we lost out to Nenagh by eight points. MacDonaghs have prepared well and are ready for one big effort against the championship favourites. 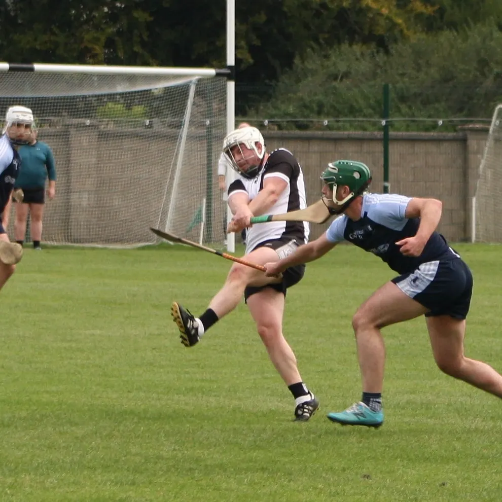 We remain in the hunt for a semi-final with one game left to play against Ballina which is likely to be played on the weekend of 10th October.

Our first team play Silvermines in the Plate Final in MacDonagh Park on this Thursday, 30th September at 5.45pm.

Our second team face Burgess in the Plate Final in MacDonagh Park on this Friday, 1st October at 5.45pm.

Our last training session of the season was held last Saturday. Thanks to Craig Morgan who was on hand to make the presentations and to Donald Austin who provided the treats for the boys.

The Jackpot has climbed to €4,600. Tickets are available from the usual outlets or you can join on Clubforce.com. Thanks for your continued support.

The County Board has put back the new Draw for a week and it will now commence on Friday, 8th October with a €500,000 Prize Fund. There are 11 cars to be won with a total of 30 prizes each month. Our promoters are currently canvassing the parish to recruit both new and existing members for this Draw.

Congratulations to the MacDonaghs Camogie U12s (Team White) on their victory over Ballybacon in the County Final. Hard luck to our U12 Team Black who were beaten with the last puck of the game vs Nenagh in their County Final. 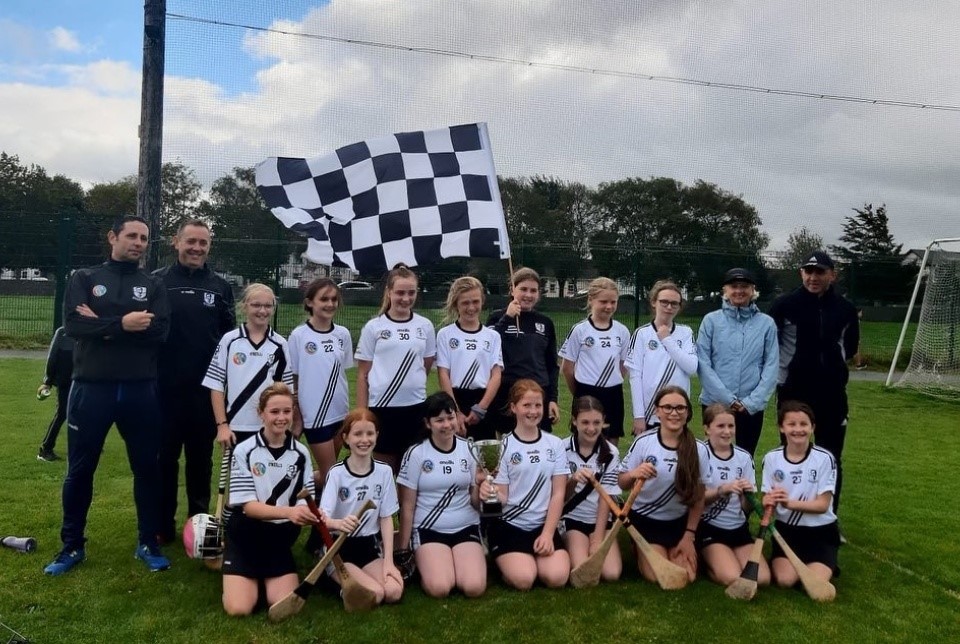