We play Borris-Ileigh in the second round of the County Championship in Semple Stadium on Friday at 7.30pm. Tickets can be bought online and can also be bought on the night. We need massive support to drive the noys over the line.

In the second round of the championship we were just edged out 1-14 to 1-13 by Kiladangan in MacDonagh Park. The visitors led by three points at the interval and with twelve minutes left had extended the gap to five. A goal by David Williams in the 50th minute ensured an exciting finish with Kiladangan holding out for a one-point victory. On next Sunday we are away to Ballina at 11.00am. 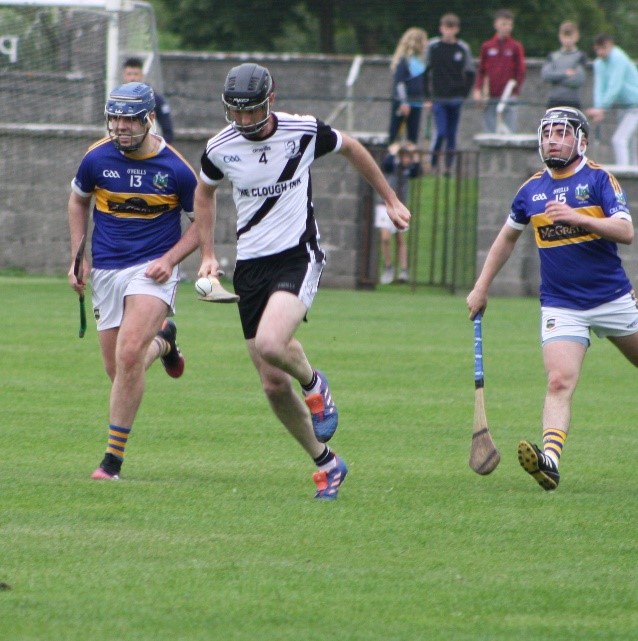 Our second team recorded a 4-2 to 0-10 victory over JK Brackens in MacDonagh Park. They now face Mullinahone in the semi-final. The first team take on the losers of the Ballina and Roscrea game in the quarter-final.

Both our teams play in the quarter-finals this week. The first team are up against Toomevara on Tuesday in Nenagh at 6.30pm while the second team take on Newport in Nenagh  on Wednesday at 6.45pm.

Our three teams were in action during the week. The first and second teams crossed the county border to play Ballybrown while our third team made the shorter journey for a challenge against Portroe.

We had three teams in the recent Blitz in Dr. Morris Park.

On last Saturday we hosted Nenagh in MacDonagh Park. Our panel was divided into four teams to maximise participation. Each team played two games with all the players deriving great enjoyment from the morning’s hurling. Thanks to Nenagh for the games.

The Jackpot has climbed to €4,300. Tickets are available from the usual outlets or you can join on Clubforce.com. Thanks for your continued support.

Congratulations to the MacDonaghs U14 Camogie team that won the County Plate Final with a victory over Knockavilla Kickhams. 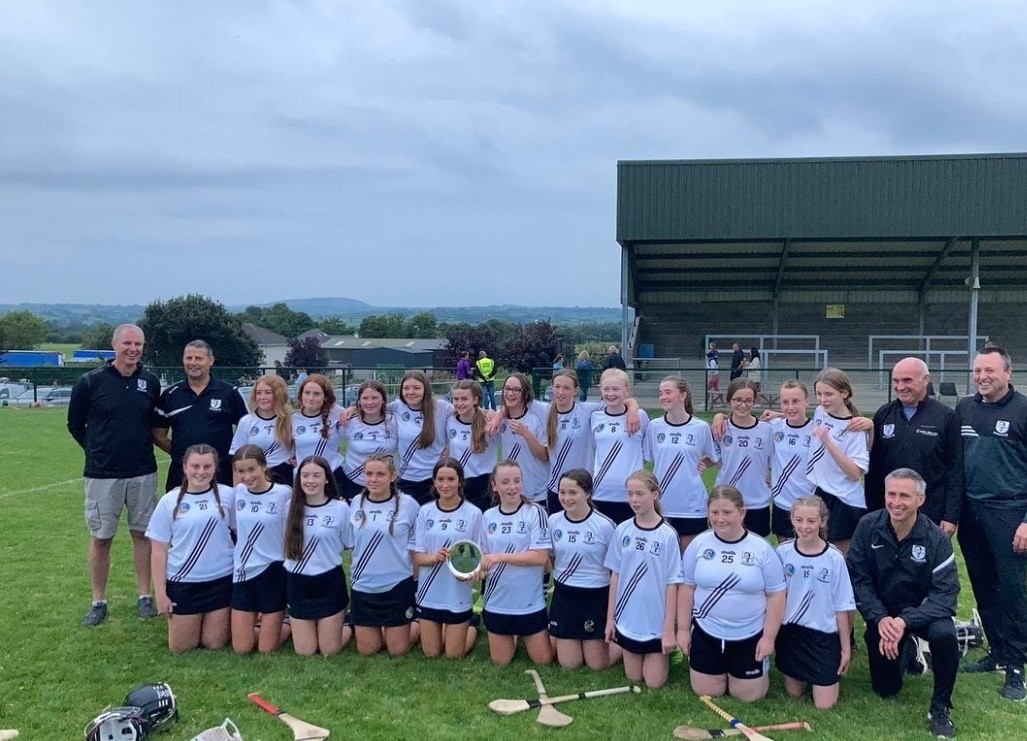