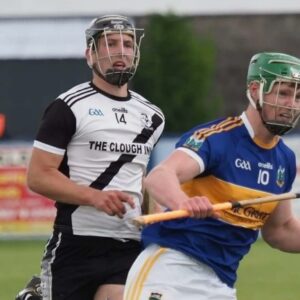 Best of luck to the team and management in the County final as they take on a very formidable Kiladangan outfit. The team has prepared well with the management adopting a low-key approach. We urge all our followers to let their voices be heard in Semple Stadium and drive the team over the line. Thanks to all our supporters who have flown the colours throughout the parish. Admission to the game is by ticket only. A tap and go system will also operate. The game will be shown live on TG4 with throw-in at 4.30pm.

The junior ‘B’ football team qualified for the County semi-final with  a 3-8 to 0-5 victory over Mullinahone in Templetuohy.  A dominant first half performance laid the foundation for victory. Carl Williams was top scorer with six points while Devlin Courtney, Matthew Moyles and Matthew Spain  raised a green flag each. 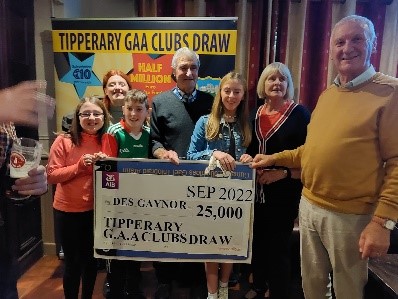 The October Draw was held in the Clough Inn on last Friday night. Des Gaynor, who won €25,000 in the September Draw, was presented with his prize  while Eileen Gaynor collected her €500 promoter’s prize. Congratulations to our winners on the night Sean Gaynor (€300), Anne Hannon (€300), Gilbert Williams (€100), Noel Guest (€100) and Anne Hannon (€100). Thanks to Gary Kerley proprietor of the Clough In for hosting the draw and to the local musicians who provided the entertainment.

The Jackpot now stands at a very attractive €2,600. Tickets are available from the usual outlets or  you can join on Clubforce.com. Thanks for your continued support.

The club extends sympathy to the family of the late David McAvinchey, Moanfin, Kilruane. 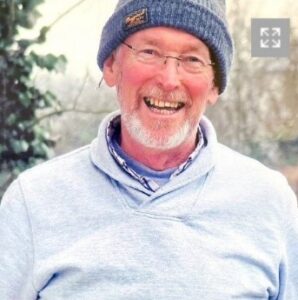