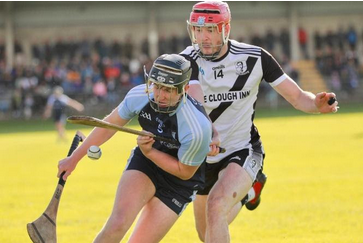 Conor Cleary in action Vs Nenagh

A 2-23 to 2-12 loss against Nenagh in the semi-final ended our championship aspirations for this year. We trailed by two points at the interval with the scoreboard reading 0-10 to 0-8 in favour of Nenagh. With the breeze at their backs Nenagh dominated the third quarter and surged into a twelve-point lead by the second water break. MacDonaghs rallied in the final quarter and goals from Shane Williams and Conor Cleary (25m free) cut the deficit to six. However, Nenagh finished with a flourish and were deserving winners. Thanks to the players, management and backroom team for their efforts during the year.

The ‘A’ Plate Final against Silvermines was played in MacDonagh Park in foul weather conditions with the visitors coming out on top on a 2-14 to 1-10 scoreline.

In the ‘D’ Plate Final we had home advantage against Burgess and claimed the title with a good performance. MacDonaghs had the aid of the stiff breeze in the first half and this proved to be crucial in getting the better of a determined Burgess side. 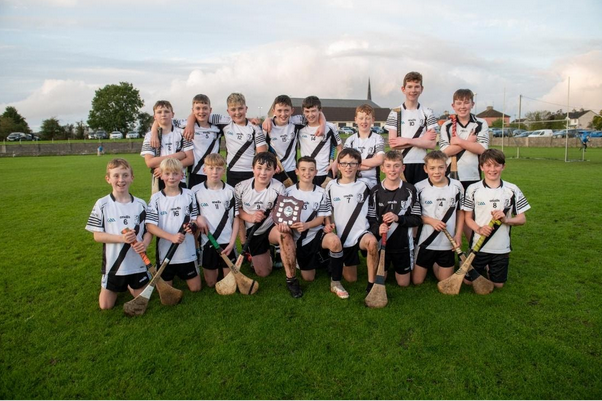 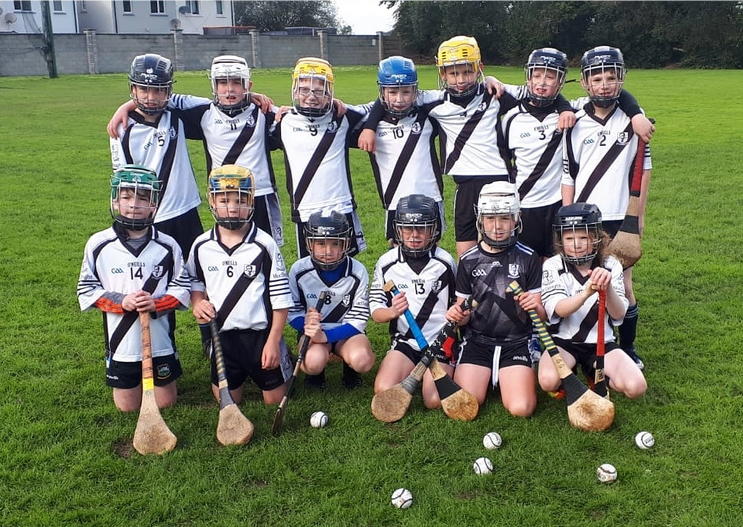 The Jackpot has climbed to €4,700. Tickets are available from the usual outlets or you can join on Clubforce.com. Thanks for your continued support.

The Tipperary Draw commences on this Friday, 8th October with a €500,000 Prize Fund. There are 11 cars to be won with a total of 30 prizes each month. You can still join by contacting any committee member or Carmel Daly 0872409854.

Saturday, 23rd October will see the resumption of Bingo in the Fr. Niall O’Meara Centre, Kilruane at 8.00pm. We hope to welcome back all our regulars and look forward to seeing new players join us for the weekly sessions.

The club extends sympathy to: Marie McLoughney, Ardcroney on the death of her sister Catherine Powell (née Keogh), The Sycamores, Kilkenny and formerly Nenagh; the Kennedy and Comerford families on the death of Rita Kennedy (née Comerford), Borrisokane who was a former teacher in Ardcroney NS; and the Quinn family, Ballinwear on the death of Eileen Quinn (née Ryan).