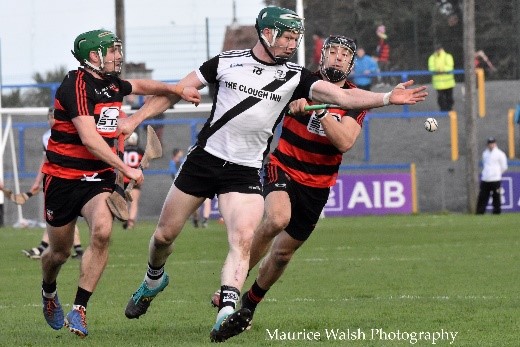 It was a game too soon and a bridge to far in the Munster Club Quarter-Final against an outstanding Ballygunner side. No dishonour in giving second best to the All-Ireland champions. Thanks to the players, management and backroom team for their commitment and dedication throughout a testing season. Dan Breen will rest in the parish for the winter. We will settle for that. Thanks for the magnificent support we received in Walsh Park and throughout the campaign. A special word of thanks to our main sponsor Gary Kerley of the Clough Inn for his continued support.

We will play Cappawhite in the County Junior ‘B’ football semi-final. Details of fixture to be confirmed.

In the first round of the hurling championship we are away to Lorrha/Rovers on Sunday. 20th  November at 12.00.  Silvermines are also in the group.

In recognition of their County Final victory, Jack Banaghan Superior autos Cloughjordan presented Polo Shirts to the senior team. Thanks to Jack for this generous gesture and thanks to supporters who gave financial subscriptions to assist with the team’s preparations. 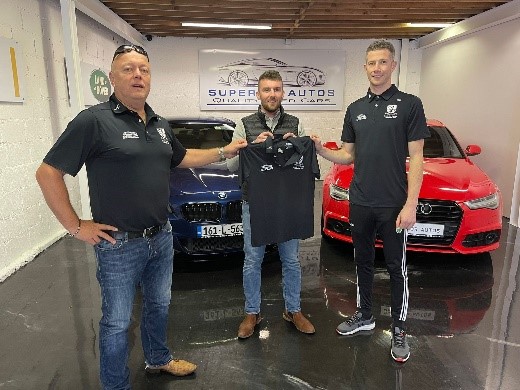 The Annual General Meeting will be held in the Clubroom on Friday, 2nd December at 8.00pm.

The Jackpot now stands at a very attractive €2,400. Tickets are available from the usual outlets or  you can join on Clubforce.com. Thanks for your continued support.