A 2-9 to 1-7 semi-final loss against Kiladangan in Puckane brought the campaign to an end. MacDonaghs had the aid of a slight breeze in the first half and led by three points at the interval. The game was finely poised all through but two second half Kiladangan goals tilted the balance in their favour.

Thanks to the players and management for their commitment during the year. It was the first time we fielded a third adult team since 2013. 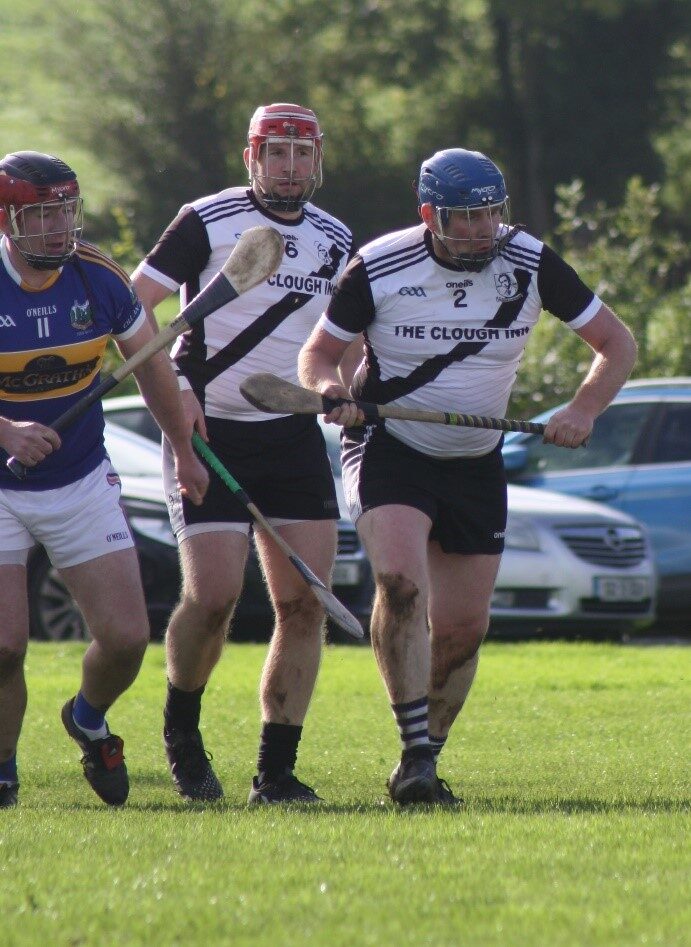 The hurling championship is scheduled to commence on the weekend of 20th November. This will be a straight knockout competition.

The U12s participated in the annual Martin O’Leary Tournament in Kilcolman with Burgess, Ballina and Kiladangan. After an enjoyable day’s hurling Kilruane MacDonaghs emerged winners. Thanks to Burgess for the invitation. 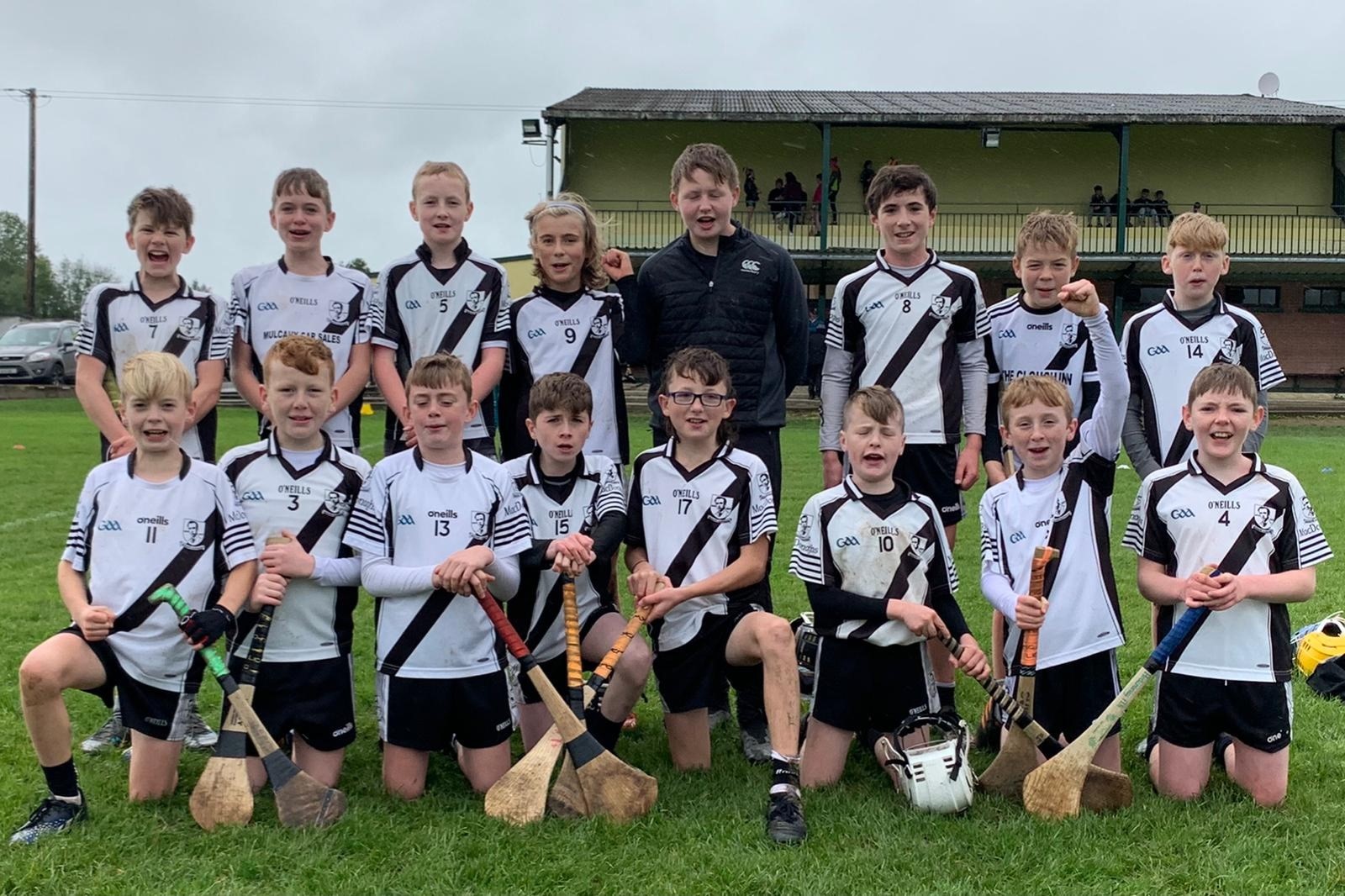 Our second team recorded an away victory over Ballina.

The annual U11 Paddy Quinlan Tournament was held in MacDonagh Park. Kilruane MacDonaghs fielded three teams. Durlas Óg and Murroe Boher entered two teams with Moycarkey Borris also taking part. The home teams were successful in the Cup, Shield and Challenge finals while Murroe Boher claimed the Plate title. Thanks to Joe Cahill, Kevin McDonald and Eoin O’Meara who refereed the games. David Quinlan made the presentations to the successful teams. 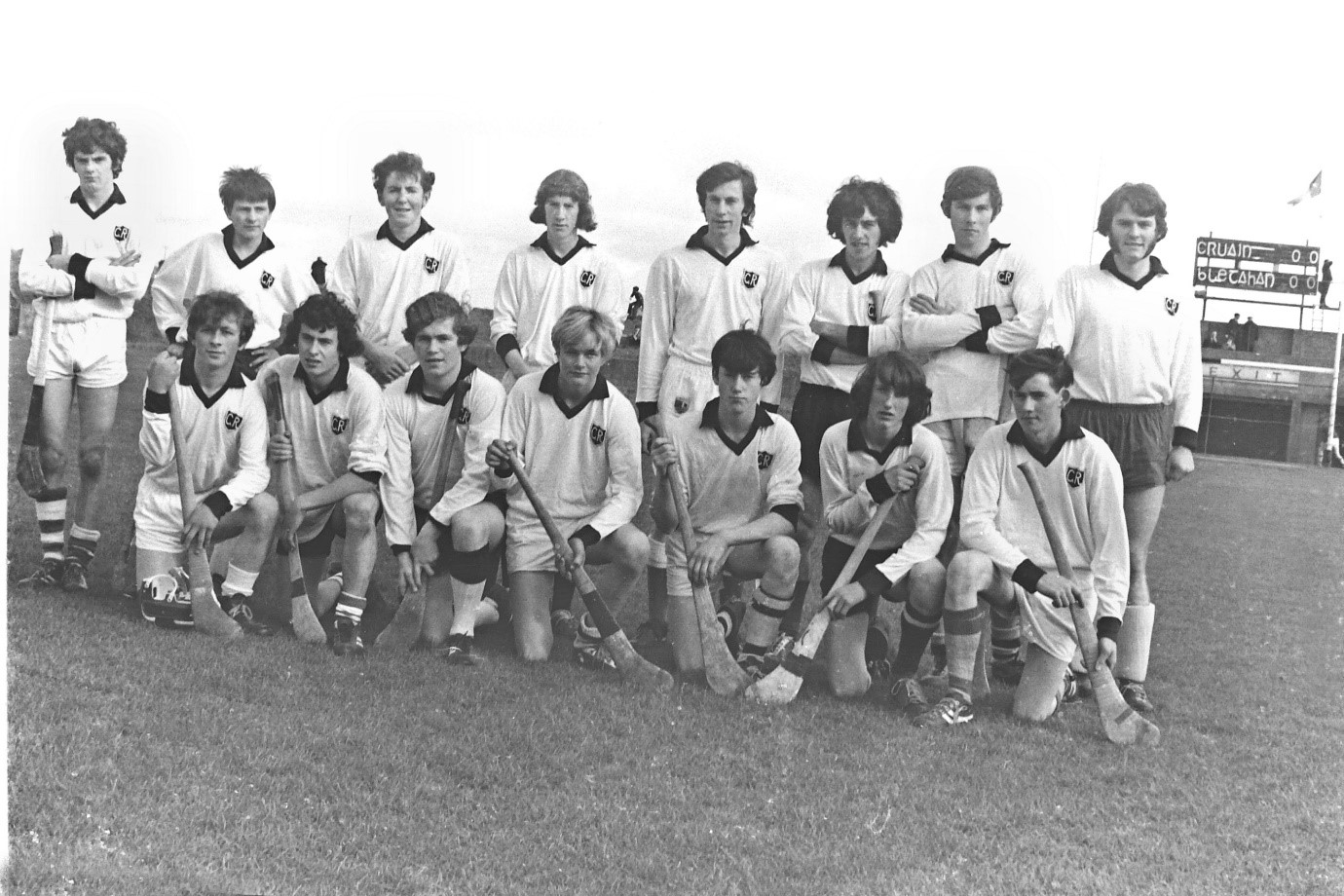 On Saturday, 13th November Cian Darcy will be opening his workshop at 36 Townsfields, Cloughjordan E53WF70 from 12.00 to 6.00pm. There will be autographs and  photos with Tipperary hurlers. Visitors will be entered into a Draw for two Darcy Hurleys and a Tipperary Training T-Shirt. Refreshments will be served.

Well done to Christine Percy who had a good win in the All-Ireland U15 semi-final against the Connacht champion in Lahorna. Best of luck to Christine in the final.

Congratulations to Tom Larke who lined out in the No 10 jersey for the Irish U18 club rugby team against Italy in Treviso. He kicked a penalty and a conversion but the Italians prevailed. Tom captained the Kilruane MacDonaghs U14 hurling team to win the North and County ‘B’ titles in 2018. 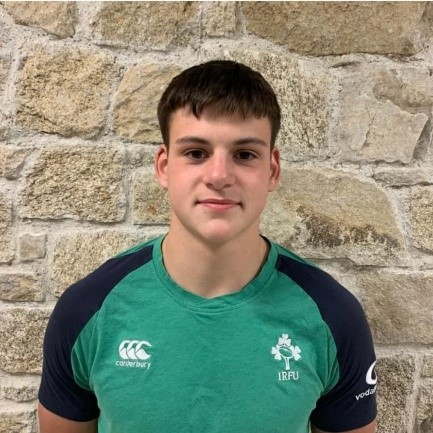 The Jackpot  now stands at €2,200. Tickets are available from the usual outlets or you can join on Clubforce.com. Thanks for your continued support.

The club extends sympathy to Gretta Williams, Church Road on the death of her brother Sean Maher, Garryduff, Dromineer and to the family of the late Donal Treacy, The Sweep, Cloughjordan.