In the last round of the League game we play Borris-Ileigh in MacDonagh Park on this Sunday, 15th May. Time has still to be confirmed. Victory is essential to secure a semi-final spot. In the Dan Breen Cup we have been drawn in Group 1 with Clonoulty Rossmore, Nenagh Éire Óg and Moycarkey Borris. The first round is scheduled for the weekend of 23rd/24th July. The quarter-final of the North championship against Kiladangan is pencilled in for the weekend of 25th/26th June.

We lost 1-22 to 1-10 against Kiladangan in fifth round of the League in Puckane. After 22 minutes the home side, aided by the breeze, led by 0-6 to 0-3. However, they finished the half strongly to take a 0-13 to 0-6 lead into the dressing room at the interval. A goal by Cormac Mannion in the 41st minute left MacDonaghs just five points adrift. This was as good as it got. A Kiladangan goal in the 50th minute saw them gain a firm grip of the game and they ran out comfortable winners.

Attention now switches to the championship which commences on Friday, 17th June. There are five teams in this competition with the top four qualifying for the semi-finals.

In the second round of the North/Mid League we were away to Gortnahoe Glengoole on Monday evening. On next Monday, 16th May we have a home tie against Upperchurch Drombane at 7.00pm.

In round 7 of the ‘D’ football championship our second team lost 3-9 to 2-5 away to Rockwell Rosegreen.

The next draw will be held on this Friday, 13th May in Hogan’s Bar, Gortnahoe. The draw will be live on Tipp FM at 8.30pm. Promoters and subscribers are asked to ensure that all payments are up to date.

The Jackpot now stands at a very attractive €3,900. Tickets are available from the usual outlets or  you can join on Clubforce.com. Thanks for your continued support.

Congratulations to the boys and girls in Kilruane NS who made their First Holy Communion last Saturday. 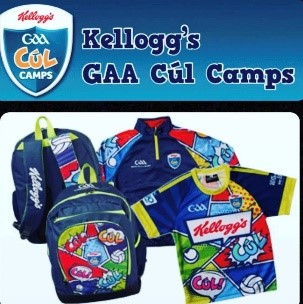 The first Camp 4th – 8th July is booked out. There are still places available on the second Camp 18th  – 22nd July. Book on www.kelloggsculcamps.gaa.ie For further information contact Michael O’Meara 0872474768.

Sean Kelly, Kilruane and his colleagues in Macra na Feirme will cycle from Mizen Head, Cork to Malin Head, Donegal between the 16th and 2Oth May to raise funds for Irish Cancer Society, Embrace and Make the Moove. Donations can be made on line at https://gofund.me/c812bf70 or can be given to Sean Kelly. A sincere thanks to all who have donated. We urge all our members to support Sean and his fellow cyclists as they undertake this massive challenge. 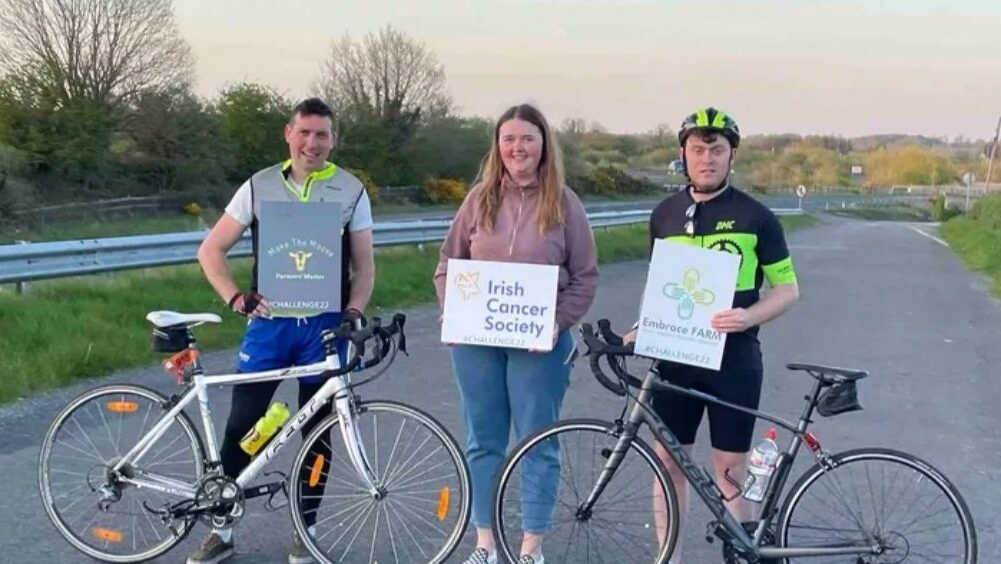