On next Sunday, 26th June we play Kiladangan in the quarter-final of the North championship in Nenagh at 4.00pm.

After two encouraging performances in the early rounds we had to give second best to a very useful Roscrea side in Toomevara and lost out on a 3-24 to 0-14 scoreline. MacDonaghs had the breeze in the first half and led by 0-8 to 0-7 after twenty minutes. Roscrea goals in the 20th and 23rd minutes put them in the driving seat and they had a nine-point advantage at the break with the scoreboard reading 2-13 to 0-9 in their favour. Roscrea dominated the second half and ran out comfortable winners.

Despite this reverse we remain in the hunt for a qualification place with the final group game against Borris-Ileigh scheduled for 15th July. Hopefully, the selectors will be able to pick from a full deck for this crucial encounter.

This competition commences on 6th July. There are nine teams in the ‘B’ championship. We will be in a group of three with the top two qualifying for the knockout stages.

The campaign begins on Monday 4th July with an away game against Lorrha. The first home game is against Kiladangan on Monday, 11th July. We will play seven group games with all eight teams qualifying for the quarter-finals.

We host Newport on this Wednesday, 22nd June. Throw-in for the first game is 7.00pm with the second to follow at 8.00pm. On last Saturday we both our teams played Craughwell (Galway) in Ardcroney. 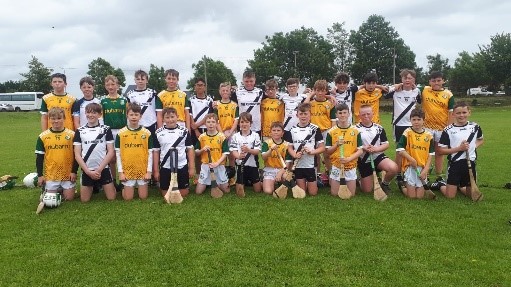 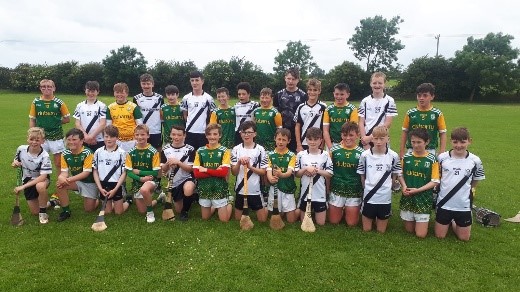 Both our teams recorded home victories over Ballina last week. 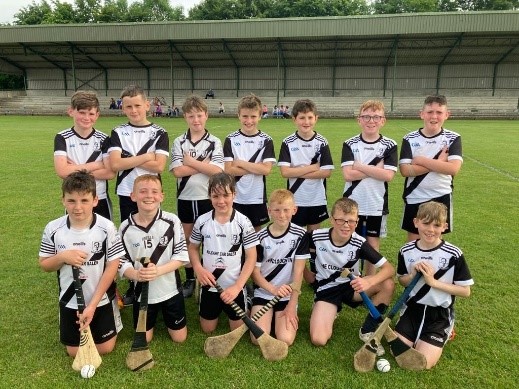 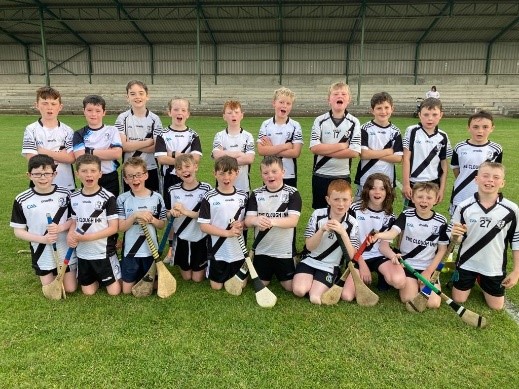 On last Saturday morning we travelled to St. Croman’s Park and both our teams played Roscrea. On Saturday, 2nd July it is planned to have an internal Blitz with four teams chosen by the coaches.

Toomevara will provide the opposition in the first round on this Thursday, 23rd June in MacDonagh Park at 6.30pm.

Congratulations to our latest Lotto Winner Paddy Conway who claimed the €4,400 Jackpot Prize. The Jackpot resumes at €2,000. Tickets are available from the usual outlets or  you can join on Clubforce.com. Thanks for your continued support.

There has been a great response from our supporters to the Limited Draw which was launched last week. Tickets  for the Draw, costing €50, are now on sale from a vast network of sellers including committee members, players, selectors and parents. There is a Prize Fund of €17,000 with 17 prizes to be won. First prize is €10,000, 2nd €2,000, 3rd €1,000, 4x€500  prizes and 10x€200 prizes. The Draw takes place in the Clough Inn on Friday, 29th July. The money raised will be used to finance the development and maintenance of our facilities in MacDonagh Park to cater for all our hurling, camogie and football teams.