A three-point victory over Borris-Ileigh on a 2-24 to 2-21 scoreline in Semple Stadium ensured top spot in the group and a place in the quarter-final. Considering we were in the “Group of Death”, a place in the quarter-final with a game to go is no mean achievement. The team gave their best display of the season and displayed tremendous resilience in the second half when Borris-Ileigh thundered into the game.  The victory was achieved at a cost with Cian Darcy red carded along with Borris-Ileigh’s Tommy Ryan. In the 54th minute the influential Niall O’Meara limped off. Niall and Cian will miss the final group game against Roscrea on the weekend of 26th September.  Hopefully, both will be available for the quarter-final. 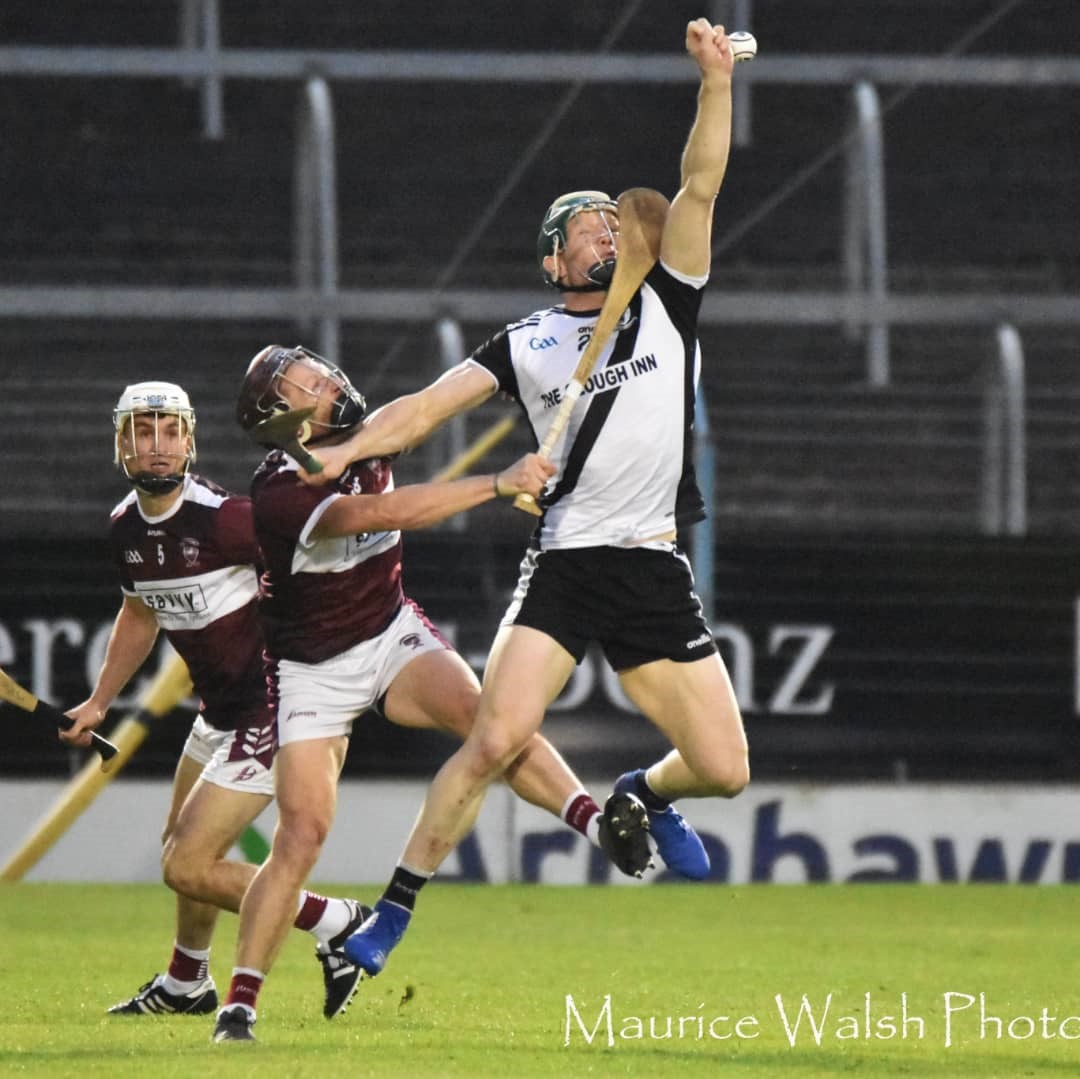 Thomas Cleary in action Vs Borrisoleigh

The final group game is against Nenagh in Toomevara on this Saturday, 18th September at 3.00pm. We have already qualified for the semi-final with the seedings to be determined by Saturday’s results.

On next Sunday, 19th September we play Roscrea in MacDonagh Park at 4.00pm in our third group game.

In the quarter-final we lost out to Borris-Ileigh in Moneygall. There was very little between the sides in the first half but Borris-Ileigh pulled away in the second half for a deserved victory. Thanks to the management team who worked very hard with this group.

Our first team play Ballina in the quarter-final in Nenagh on this Thursday, 16th September at 6.30pm while our second team travel to Mullinahone on Saturday to take on the home team in the County semi-final at 1.00pm.

Despite losing out our U13 teams acquitted themselves well in their respective quarter-finals. The second team lost by 1-9 to 2-2 against Newport while our first team were just edged out 1-13 to 2-6 by Toomevara. Thanks to the management for all their work with these teams who will now compete in the Plate Competitions.

On last Saturday morning we travelled to Toomevara. Our panel was divided into four teams with all the players getting a number of games. Thanks to Toomevara for hosting.

The Jackpot has climbed to €4,400. Tickets are available from the usual outlets or you can join on Clubforce.com. Thanks for your continued support. 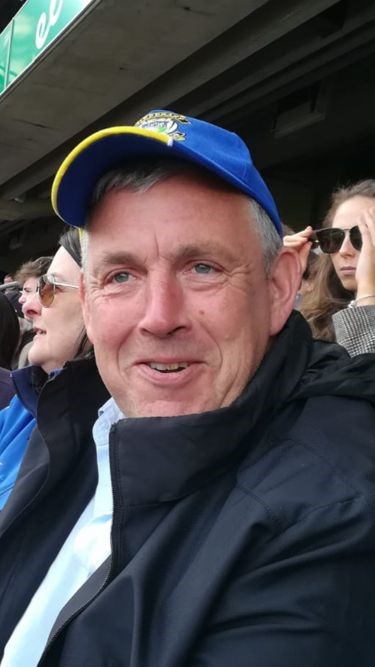 The death has taken place of Ger O’Meara, Ardcroney. The club extends sympathy to his wife Theresa, sons Mark, Brian and Niall & extended family. Ger hurled with Knockshegowna and was also a selector with them. In 2008 he was a selector on the MacDonaghs  U14 ‘A’ hurling team that reached the North Final. The following year Ger filled the same role with the U14 team that overcame Roscrea to claim the North Féile title.

Ger worked in the grass machinery sector and he serviced the temperamental  mower in MacDonagh Park, coaxing and cajoling it into action on numerous occasions. He had an abiding interest in greyhounds. Ger owned, trained and bred greyhounds and was a regular attendee at tracks throughout the country.

As a mark of respect the scheduled Junior ‘C’ game against Ballina was postponed and the Tricolour flew at half-mast in MacDonagh Park. At his funeral the Kilruane MacDonaghs and Knockshegowna clubs formed a Guard of Honour. Ar dheis Dé go raibh a anam.