Best of luck to Craig Morgan, Cian Darcy, John Casey, the Tipperary senior team and management in the Munster championship game against Waterford. Best wishes to Paidí Williams who is a member of the Tipperary U20 hurling panel that plays Waterford in Semple Stadium on this Wednesday, 13th  April at 7.00pm.

In the third round of the County League we play Thurles Sarsfields in MacDonagh Park on Good Friday at 12.00.

Despite a hattrick of goals from Martin Grace we came out the wrong side of a 1-19 to 3-6 scoreline against Roscrea in St. Cronan’s Park in the second round of the League. The home side led by five points at the break but with eight minutes left the deficit had been cut to two. However, Roscrea finished strongly to emerge deserving winners. In the third round we have home advantage against Borris-Ileigh on Friday, 22nd April with a 7.00pm throw-in. 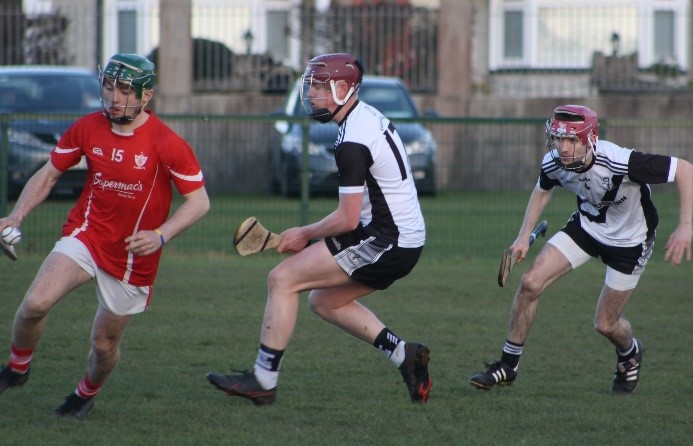 In the quarter-final we lost out by the minimum of margins to Moneygall/Clonakenny in MacDonagh Park with the scoreboard reading 0-8 to 1-4 in favour of the visitors at the final whistle. A strong wind made it very difficult for the players with both sides faring better against the elements. Helped by an opportunist goal from Kevin Naughnane, MacDonaghs led by a point at the break. Entering the final minutes the combination edged two points ahead. Andrew Hayes was unlucky to see his effort cannon off the underside of the crossbar. Despite late pressure that yielded only a point, Moneygall/Clonakenny held out for victory. Attention now switches to the Hurling League which commences with an away game against Templederry/Ballinahinch on Wednesday, 20th, April. 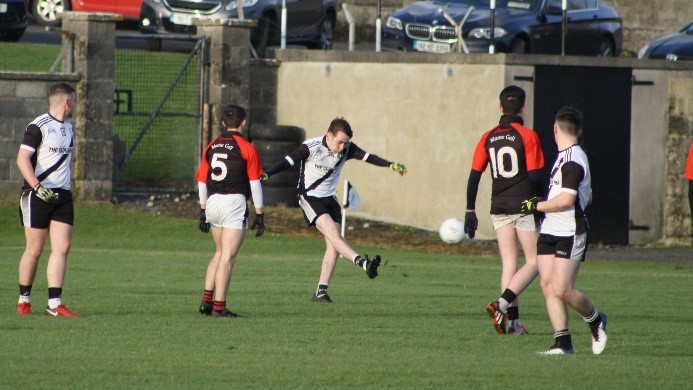 In an absorbing League quarter-final we lost 1-10 to 1-6 against Silvermines in Dolla after extra time. The home team were dominant in the first half and led by 0-5 to 0-1 at the break. On the resumption MacDonaghs were a transformed outfit, monopolised possession and had enough chances for victory. At the end of normal time the teams were tied with MacDonaghs scoring 1-4 in reply to 0-7 from Silvermines. Substitute Michael Cleary grabbed the goal. Crucially, Silvermines had the use of the strong wind in the first period of extra time. The game was delicately poised until a late Silvermines goal helped them secure victory. 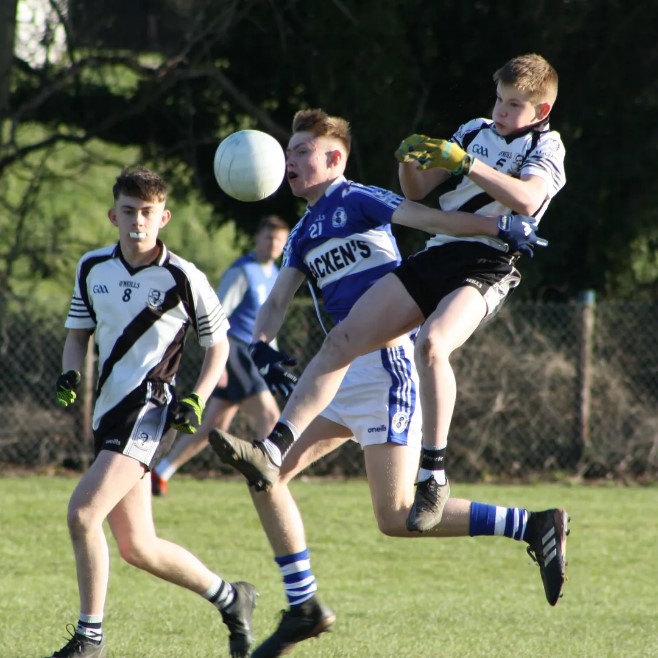 After their first round loss the ‘A’ team gave a much-improved performance in their 2-7 to 1-7 away victory over Ballina. Meanwhile, the ‘D’ team travelled to Portroe and recorded a good victory over the home team.

The Jackpot now stands at a very attractive €3,500. Tickets are available from the usual outlets or  you can join on Clubforce.com. Thanks for your continued support.

The club extends sympathy to the family of the late Brigid Morkan (née Kennedy), The Island, Cloughjordan.