Commiserations to Craig Morgan, Cian Darcy, John Casey and the Tipperary senior team on the narrow loss to Waterford. It was a noble effort against one of the championship favourites. Craig  made an impressive championship debut, holding Stephen Bennett scoreless.

Paidi Williams acquitted himself well in the number one jersey as the Tipperary U20 team guaranteed themselves a home semi-final with a victory over Waterford. 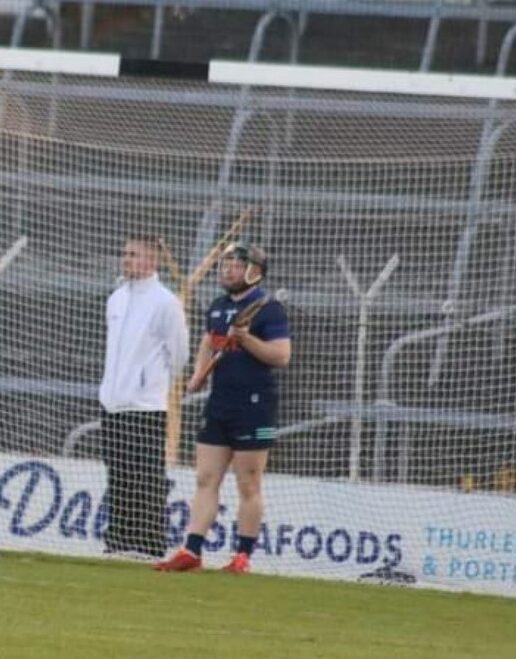 In the third round of the County League we just edged out Thurles Sarsfields by 3-19 to 1-23 in MacDonagh Park. MacDonaghs played with a light breeze in the first half and led by 0-6 to 0-3 after ten minutes. With eighteen minutes gone the sides were tied on 0-6 each. Thurles began to get a grip on proceedings and helped by a Pa Bourke goal in the 33rd minute led by  1-14 to 0-11 at the break.

On the resumption, Conor Doheny denied Pa Bourke a green flag with a tremendous save and this proved to be the turning point of the game. A great individual goal by Kian O’Kelly four minutes into the half galvanised the team. MacDonaghs now began to press up on Paddy McCormack’s puckouts, cutting out the short option and forcing him to go long. In the 41st minute Jerome Cahill fired the sliotar to the net after taking a pass from Thomas Cleary and the home side nosed a point ahead. In the 48th minute Kevin Ryan finished a rebound to the net to open a four-point gap. Deep into injury time there were two points between the sides. Denis Maher was fouled. Pa Bourke’s angled twenty-metre free was saved and MacDonaghs picked up a valuable brace of points.

The next game is away to Clonoulty Rossmore on the weekend of 1st May. 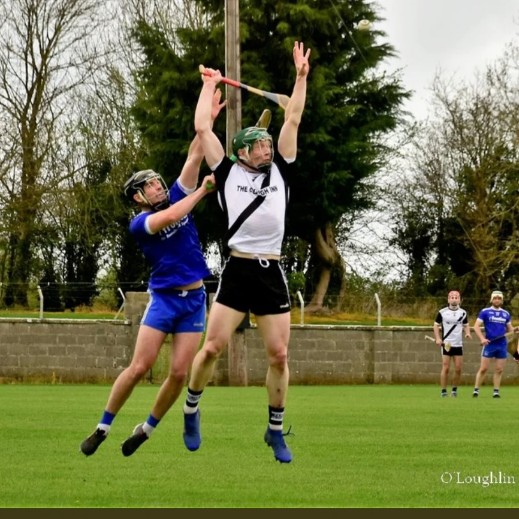 In the third round of the League we host Borris-Ileigh in MacDonagh Park on this Friday, 22nd April at 7.00pm.

In the opening round of the  hurling League we travel to Templederry to play Templederry/Ballinahinch on this Wednesday, 20th April at 7.00pm.

In the first round of the hurling League we are away to Templederry/Ballinahinch in Shalee on Monday, 25th April at 7.00pm.

The second team journeyed to Annacarty for their games. Despite losing 1-6 to 1-4 against the home team, victories over Mullinahone and Newcastle ensured a semi-final place. However, a 1-6 to 1-3 loss against Newport denied them a place in the final. Panel: Dara Gaynor, Tommy Gaynor, Shay Óg Kennedy, Cormac Kennedy, Charlie Kennedy, Michael Hennelly, Jack Kenneally, Gerard O’Looney, Billy Hodgins, Donnacha O’Meara, Paraic Nevin.

Thanks to the mentors and parents who looked after our teams at both venues.

On next Saturday both of our football teams face Ballina in MacDonagh Park. The second team are in action at 10.00am with the throw-in the other game scheduled for 10.45am.

The Jackpot now stands at a very attractive €3,600. Tickets are available from the usual outlets or  you can join on Clubforce.com. Thanks for your continued support.