After a three-point victory over Ballina we have been drawn against Portroe in the quarter-final in  Nenagh on this Wednesday, 11th August at 7.00pm. This is an all ticket game and 2020 passes are not valid. 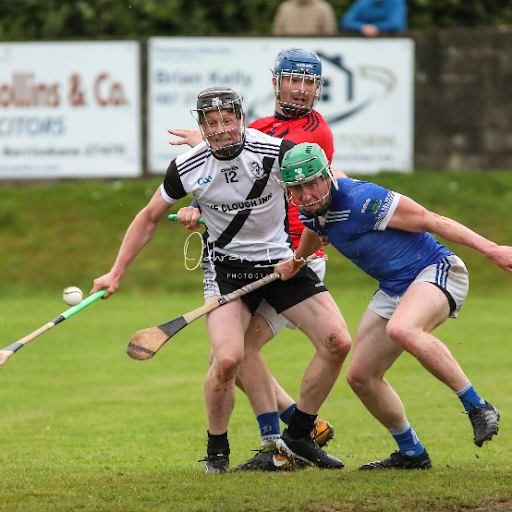 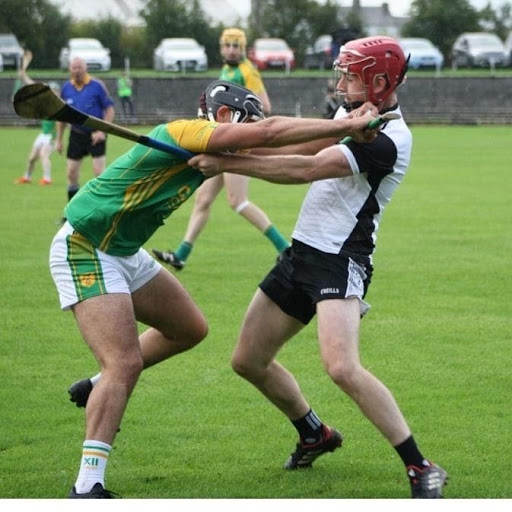 Two late goals from Shane Williams (54th minute) and Tom Dooley (64th minute) helped secure a 4-14 to 2-14 victory over Toomevara in MacDonagh Park in the first round of the championship.  Shane flicked the sliotar to the net after good work by Pat Conway while Tom was on hand to bat the sliotar home after it was parried by the keeper.  MacDonaghs got into to their stride from the first whistle and led by 2-5 to 0-2 after twelve minutes. Kevin Quinlan (6th minute) and Conor Cleary (12th minute) had raised the green flags. Toomevara clawed their way back into the game and at the interval the scoreboard read 2-8 to 1-7 in favour of the home side.

MacDonaghs were dealt a blow early in the second half when Conor Cleary had to leave the field with an injured ankle — an injury he received at the end of the first half.  At the second water break the lead had been reduced to three points. Toomevara drew level in the 50th minute and it was anybody’s game. MacDonaghs dug deep and the two goals proved to be crucial down the home strait.

The second round is against Roscrea in Moneygall on this Friday, 13th August at 7.00pm. Supporters can pay €5 at the gate. Have the correct amount of money as no change will be given.

On last Saturday morning our U7s travelled to Nenagh. We had a panel of 29 players which was divided into three teams. Each team played two games. It was a very enjoyable morning’s hurling. Thanks to the parents for their support and Nenagh for their hospitality.

The U11s took on Roscrea in MacDonagh Park on Saturday. We enjoyed mixed fortunes with the second team coming out on top and Roscrea shading the verdict in the other game. In an exciting Community Games replay Roscrea finished the stronger to advance to the next round. Our U13 teams travelled to Newport with the home team taking the honours in both games.

The Jackpot has climbed to €3,900. Tickets are available from the usual outlets or you can join on Clubforce.com. Thanks for your continued support. 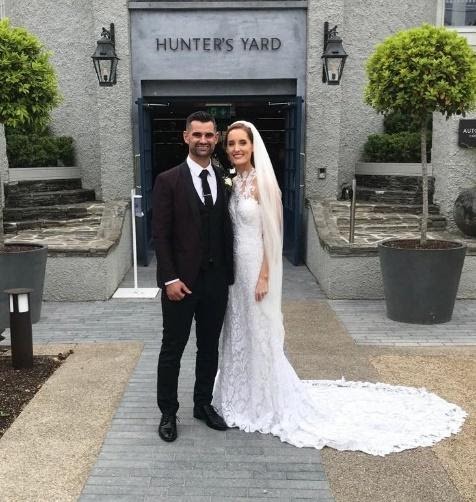