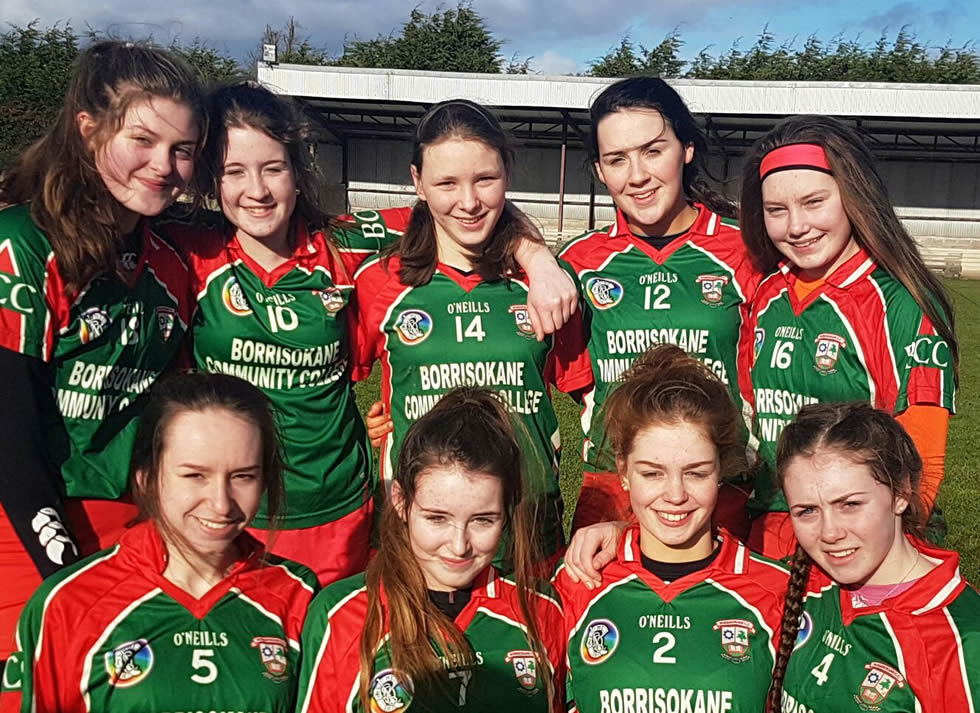 Adjourned AGM: Thanks for everyone who attended the adjourned AGM last Friday night. A number of positions were filled including:

Medal Presentation: The u12s will be presented with their county medals from last year on this Friday Feb 3rd in Cloughjordan Pavilion at 7:30. There will be tea on the night for all attending.

Auction & Social Night: The senior, juvenile and camogie clubs are organising a Monster Auction & Social Night in the Abbey Court Hotel on Saturday, 4th March. We had a huge attendance at last week’s meeting that drew up a comprehensive plan for this major fundraising venture. To build on this very encouraging start and to further preparations, the next General Meeting of all senior, juvenile and camogie members will be held on this Wednesday night, 1st February at 8.00pm. Anybody who couldn’t attend last week is asked to make a huge effort to be present this time. Already we have had a fantastic response from parishioners and from the business community in North Tipperary and further afield.  In the next few weeks we will be carrying out a forensic canvass, seeking donations of timber (car trailers), turf, fodder and vouchers from shops, companies, tradesmen and service providers of all descriptions.  Anybody who donates an item for auction will be entered into a draw for a very attractive prize. This is going to be an Auction with a difference as items that go under the hammer will not be there in the hotel for inspection but will be listed in a catalogue with some being displayed on a big screen.

St.Stephen’s Day Walk: Can all members who did not return their sponsorship card do so as soon as possible whether or not they are filled. They can be returned to any officer of the club or can be arranged by contacting the club phone. Thanks for your co-operation.