For the second year in a row Loughmore ended our interest in the championship. Goals win games and this was borne out on Saturday evening. The concession of four goals in the first half left the team with a mountain to climb. To their credit they dominated possession in the second but couldn’t get the goal that was badly needed  Thanks to the players, management and backroom team for their commitment during the year. 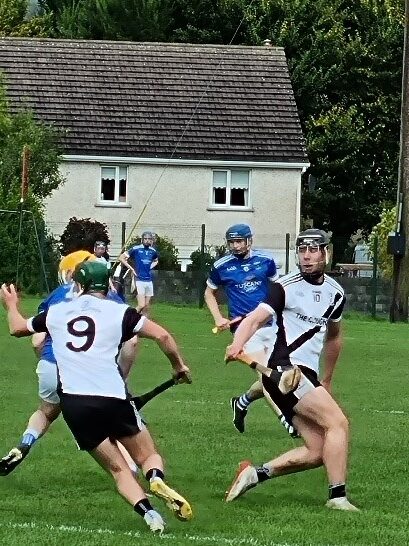 A 3-13 to 1-15 away victory over Ballina secured a place in the semi-final. The sides were level at the interval with MacDonaghs scoring 1-7 in response to 0-10 from the home side. Seamus O’Meara raised the green flag and James Loughnane scored the second goal in the final quarter when Ballina were just beginning to gain the upperhand. David O’Sullivan slotted home the winning point in injury time. On next Sunday we face Kiladangan in the semi-final in Puckane at 1.00pm.

On last Sunday we travelled to Littleton to participate in the Conor Kennedy Memorial Tournament. Despite losing to Moycarkey Borris in the group stages, victories over Cahir and Moyle Rovers secured a place in the final. On this occasion we managed to get the better of the home side. Tom Austin received the player of the Tournament Award. Thanks to Moycarkey Borris for the invitation. 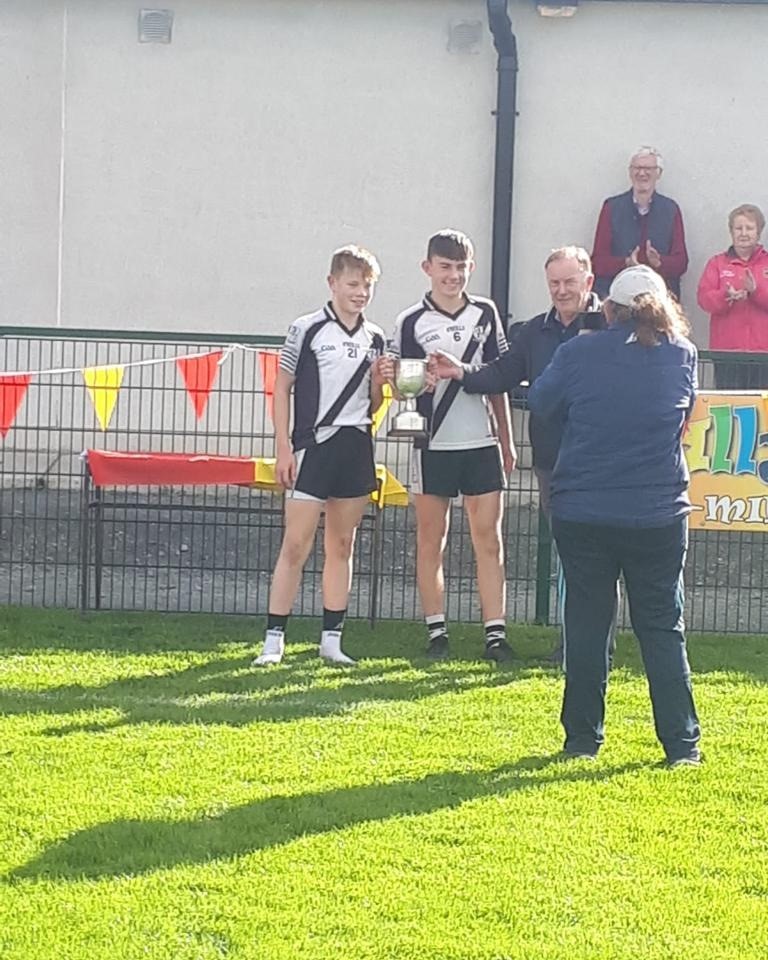 Congratulations to our €4,800 Jackpot Winner Aisling Nevin, Ardcroney. The Jackpot resumes at an attractive €4,800. Thanks for your continued support.

On Friday, 22nd October Cathal Bourke will be present in the Clubroom from 6.30pm to 8.00pm with samples of Kilruane MacDonaghs Gear from Bourke Sports. Orders will be taken on the night.

Saturday, 23rd October will see the resumption of Bingo in the Fr. Niall O’Meara Centre, Kilruane at 8.00pm. We hope to welcome back all our regulars and look forward to seeing new players join us for the weekly sessions.

The late Paddy Peters, Ballygibbon played  juvenile, minor, U21, junior and senior hurling with Kilruane MacDonaghs. He won his first juvenile (U15) medal in 1961 when MacDonaghs got the better of Moneygall in the North final. The following year he won North Rural and Urban/Rural U15 medals and went on to add a county medal when Kluane overcame Moyne Templetuohy in the Urban/Rural final. Paddy lined out at full-back in those victories.

In the 1964 he won a North minor medal when MacDonaghs saw off the challenge of Newport in the final. Paddy progressed on to the U21 and junior teams and played senior hurling in 1970 and 1971.  His last appearance in the club jersey was in the 1974 North junior final when MacDonaghs lost out to Knockshegowna in the North final.

As a mark of respect the Tricolour flew at half-mast in MacDonagh Park. Kilruane MacDonaghs and Nenagh Golf Club provided Guards of Honour at his funeral and his coffin was draped in the flags of both clubs. 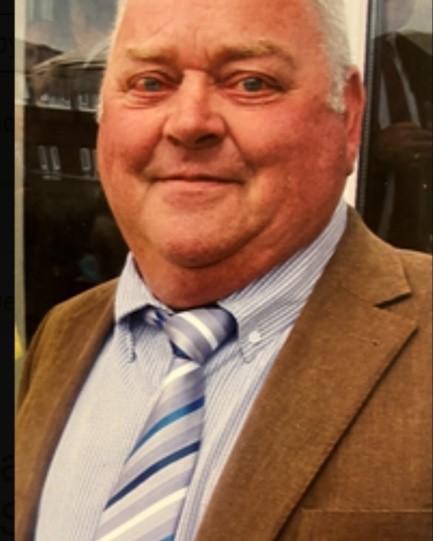 John Sheppard played juvenile, minor, U21, junior and senior football with Kilruane MacDonaghs. In 1970 he lined out in goals as MacDonaghs overcame Silvermines in Nenagh to win the club’s first ever football title in that grade. The same year he wore the number one jersey once more as Kilruane captured their maiden U21 football title with a victory over Silvermines in Roscrea. Two year later John was again between the sticks when MacDonaghs became North senior football champions for the first time when Silvermines were our opponents once more. In 1975 he was goalkeeping understudy to his younger brother Tony when Kilruane had the historic County senior final victory over Loughmore in Nenagh.

Jon also acted as a mentor with our underage teams. In 1994 he was a selector with the U14 football team that won the North ‘B’ final. One former player commented that he always had words of encouragement. In the years of the Club Lotto John was one of the regular Saturday night sellers in the local hostelries.

As a mark of respect the Tricolour flew at half-mast in MacDonagh Park. John was a former member of the local Fire Brigade and the Cloughjordan Drama Group. The Fire Brigade, the MacDonaghs club and the Drama Group formed a Guard of Honour on John’s final journey from his home on the Templemore Road to Cloughjordan Church. 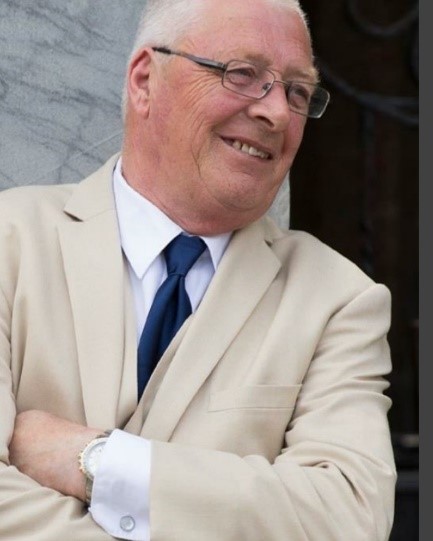 The club extends sympathy to the family of the late Pat McLoughney, Ballythomas, Ardcroney.