The Juniors begin their campaign with a game against Nenagh Éire Óg on this Friday, 3rd June in Toomevara at 7.45pm.

The team gave a very good account of themselves in the North Final ‘A’ Final in MacDonagh Park but lost to Ballina on a 4-8 to 2-10 scoreline. Playing against a light breeze in the first half MacDonaghs dominated possesion but found themselves 0-6 to 0-5 in arrears at the break. Six minutes into the second half a goal by Michael Hennelly sent MacDonaghs three points ahead. From the kickout Ballina attacked and raised a green flag to put the sides level. This was probably the turning point of the game. Ballina were the better team in the final quarter and although the home team kept battling victory went to the visitors. 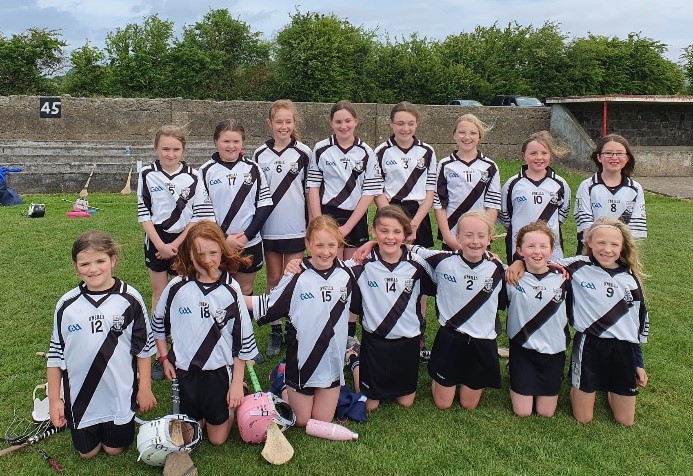 Cloughjordan U13 camogie team will play Mullinahone NS in the County semi-final on Thursday, 2nd June.

We had  four teams participating in the Blitz in Toomevara on Saturday morning. Thanks to the mentors and parents who helped out. 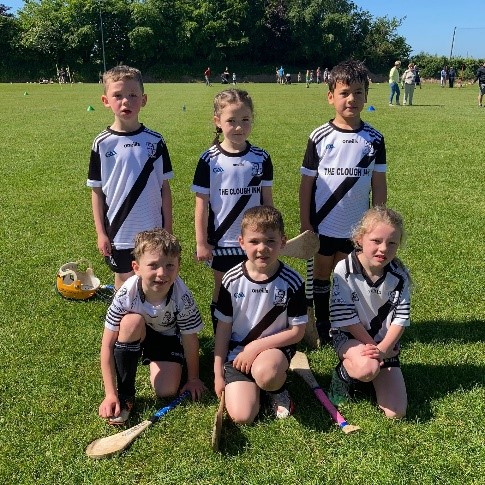 The Jackpot now stands at a very attractive €4,200. Tickets are available from the usual outlets or  you can join on Clubforce.com. Thanks for your continued support.

The club is organising a Limited Draw that has a Prize Fund of €17,000, There is a total of 17 prizes. First prize is €10,000, 2nd €2,000, 3rd €1,000, 4x€500  prizes and 10x€200 prizes. The Draw takes place in the Clough Inn on Friday, 29th July. Tickets, costing €50, will be on sale next week and can be purchased from a vast network of sellers including committee members, players and parents. The money raised will be used to finance the development and maintenance of our facilities in MacDonagh Park to cater for all our hurling, camogie and football teams.

The June Draw takes place in Una Powell’s Pub, Nenagh on this Friday night. Promoters and subscribers are asked to ensure that all payments are bought up to date.

The club extends sympathy to the family of the late Thos McCormack, MacDonagh Avenue and formerly Brownstown, Cloughjordan. Thos won North Junior hurling and football medals in 1975 and was part of the Intermediate panel that won North and County titles in 1978. As a  mark of respect the Tricolour flew at half-mast in MacDonagh Park. His coffin was draped in the MacDonaghs colours and club members formed a Guard of Honour as his funeral arrived in Cloughjordan. Ar dheis Dé go raibh a anam.