We had a fantastic morning at the U8 blitz in Portroe on Saturday. Between our 2 teams we played 7 games, coming away with 5 wins and just 2 losses. Well done to the girls who performed excellently and to Lisa, Jen, Aisling and Lyndsey for their support. 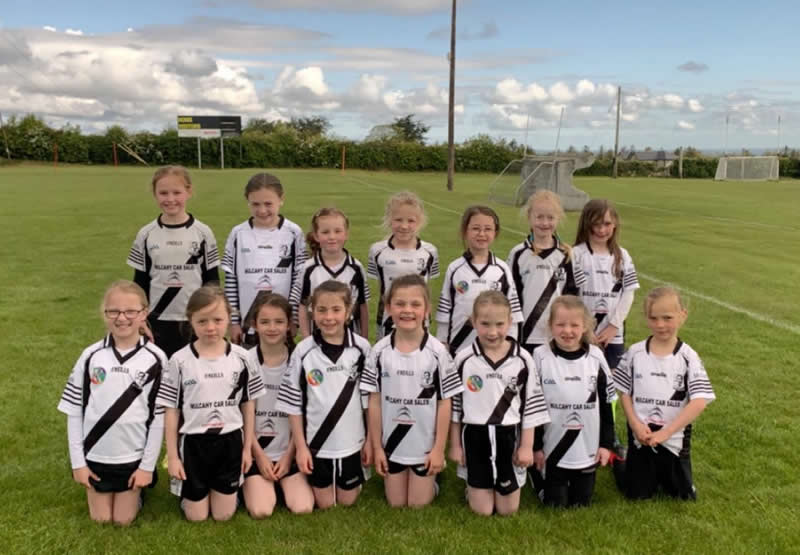 Awaiting league semi-final fixtures in June, our Intermediates have been invited to participate in a 7-a-side tournament hosted by Liberty Gaels in New York on June 1st. The club will enter two teams in the competition and preparations are under way with training on Wednesday in Ardcroney at 8pm.

Well done to Ali O’Kelly who represented Ardcroney N.S on the Primary Games team who faced Cork in Pairc Uí Caoimh at half time of Sunday’s Munster Senior Hurling Championship. Ali secured a goal on the day which added to the excitement of Tipp’s first win.

Cloughjordan Community games will take place in the GAA pitch this Saturday, 18th May at 5.30pm. Registration starts from 5pm.

Well done to Hannah Grace who reached the final of the 13 and Under Girls All-Ireland Junior 4 wall Nationals in Tyrone at the weekend. Hannah was runner-up to Wexford’s Jodie Keeling on a score line of 15-9 15-9. Also well done to Christine Percy on her performance in the 13 and Under grade but did not progress to the final stages. 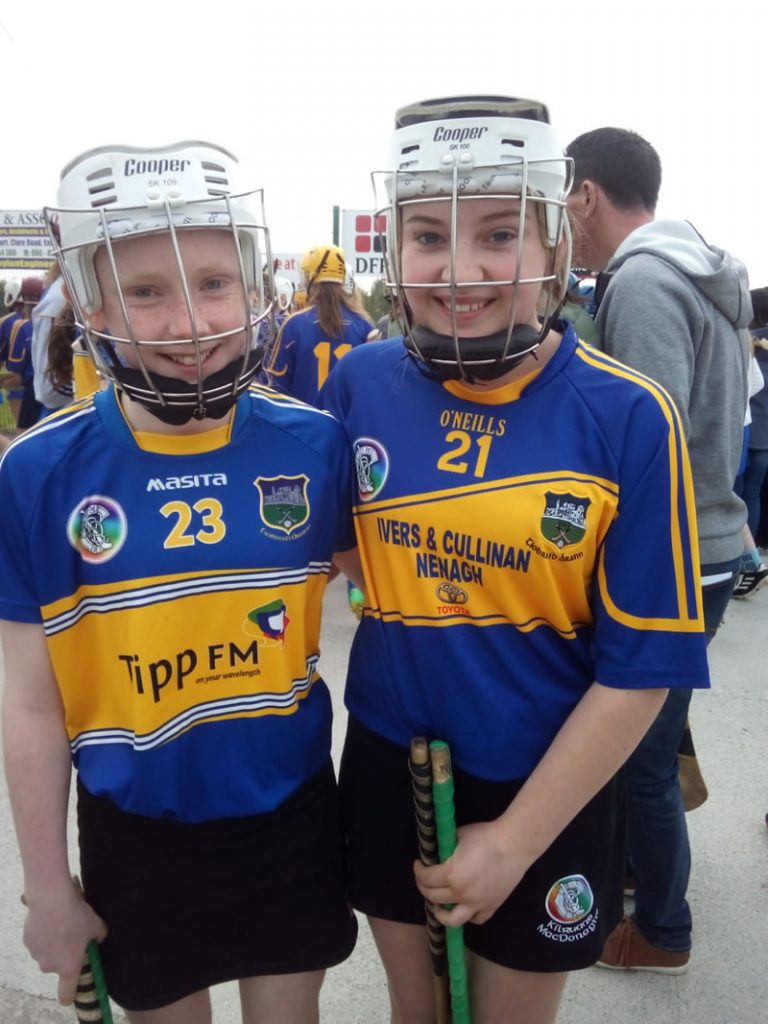